A lot happened in this week’s episode of Westworld. Still doesn’t have many answers, and numbers of questions are growing, but we’re in the middle of the season, so long road ahead.

At the beginning I have to mention about Dolores. She isn’t an average host, she’s something or someone more. She might be a very important part of the story, and mystery of the park, and maze. As we know, the oldest host in the park, have that ability to updating itself,without anyones help, and knowledge.

This week again, mostly we could see what’s going on with Dolores. Host, Logan and William take a trip to Pariah – “city of outcasts, delinquents, thieves, whores, and murderers” – as part of their journey across the park. During this trip something is lurking inside Dolores, and she now almost seems in direct communication with something or someone, seeing visions and hearing voices that continue to push her towards the maze which promises real answers.

In the meantime behavioral programmer Elsie still examine the host, which tried to kill her. She discovers someone has been using the hosts to smuggle data out of the park. Who could it be, and why doing this?

There were few really unsure quotes, this week. First is the Dr Ford’s question: “Tell me Dolores, Do you remember the man, I used to be?” Why did he ask Dolores that? Who he was before then? 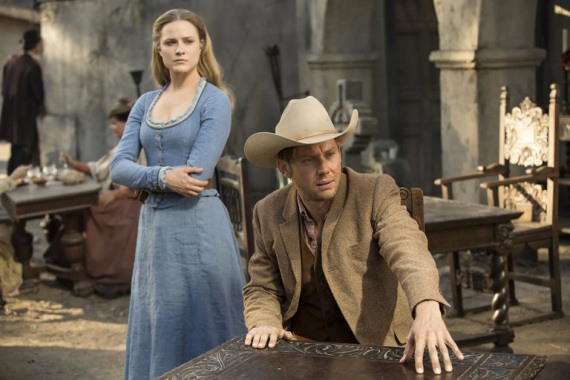 Another one, still from this conversation. Dolores asks Ford: “Are we very old friends?” His answer is: “No, I wouldn’t say friends, Dolores. I wouldn’t say that at all.” His face expression when he said it, shows like he cares about her, that she could be someone important for him. Who the hell are they to each other?

The most frightening scene in this episode was Dolores after her conversation with Ford. Dark room, after Ford leaves, Dolores says to someone: “He doesn’t know. I didn’t tell him anything.” I’m not exactly sure what’s going on with her, but it doesn’t look good. When artificial intelligence became aware, noting good can happen. 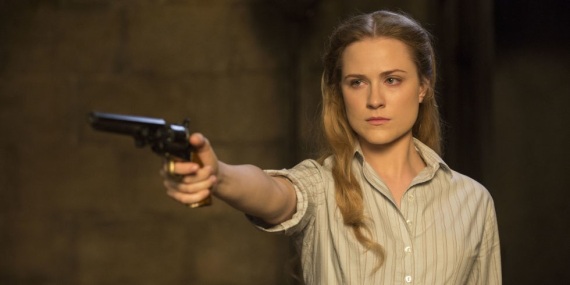 One more, really interesting thing. About the colors which can symbolize if someone is good or bad. William, at the beginning, choose white hat, as we could see so far, his good guy, who’s following the rules. On the other hand, we have Logan and Man in Black, who are definitely worse people. In this week’s episode we could see, that Dolores got her color, and it’s neither white or black, it’s brown. We will see, which side she’ll choose.

Does Arnold contact with hosts? What if Arnold doesn’t exist, and is some kind of alter ego of Ford? What is inside of the maze?